Millet: curiosity about a highly protein and digestible cereal 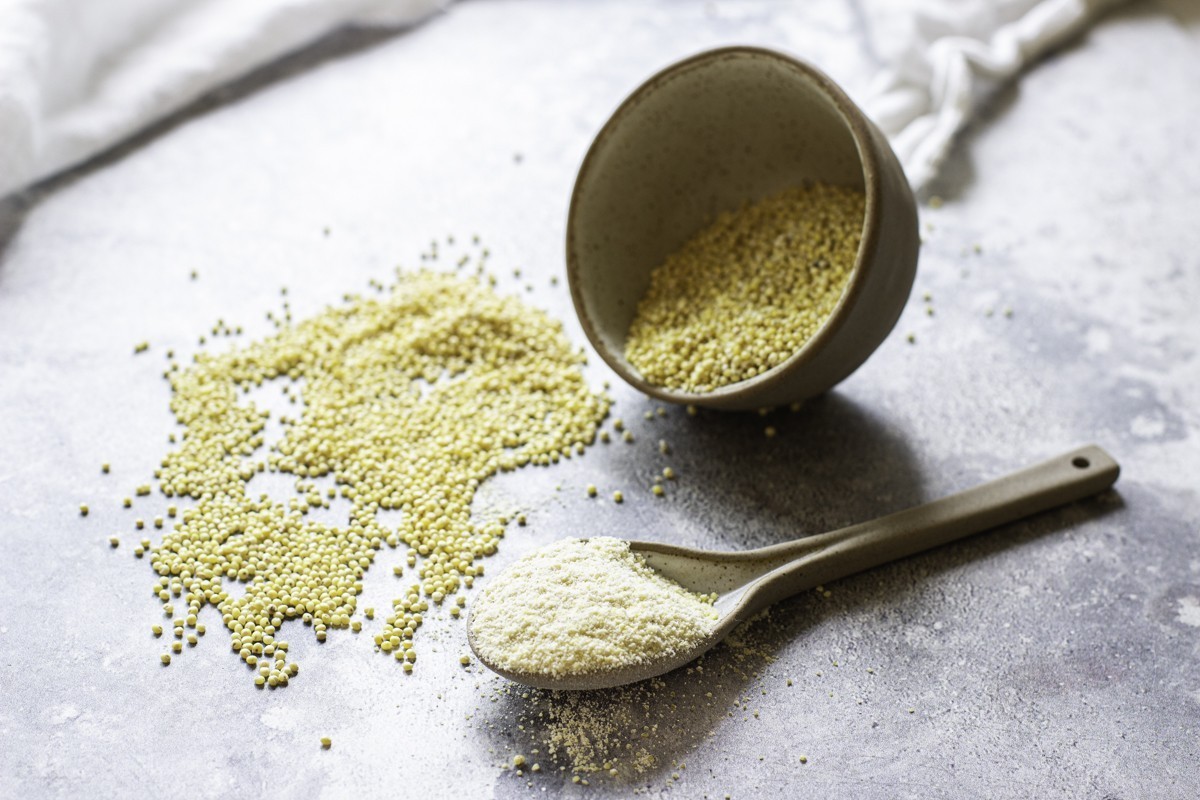 The millet, called in botany Panicum miliaceum, is a cereal belonging to the family of the graminaceae.

Cultivated since prehistoric times, consumed by the Sumerians and then by the ancient Romans, it was believed to be the best cereal to replace the meat when this, during the periods of fasting and abstinence was forbidden by the Church. In fact, even today millet is an excellent substitute for meat, thanks to its richness in carbohydrates and proteins.

As happened for other cereals, the millet also went into decline, but it was thanks to the millet that the Venetians in 1378 besieged by the Genoese, managed not to die of hunger, since millet can be preserved for a very long time.

For centuries the millet “polenta” was widely spread throughout northern Italy (Veneto, Lombardy and Trentino Alto Adige) where it was widely used. Today it is a cereal much used in Africa, while in the West it is often known only as feed for birds.

The main brake to its spread and use is just the size, but if ground with Faribon and used as flour it becomes the perfect ally in the kitchen for unusual and healthy recipes.

Let’s discover all its properties and how to use it in the kitchen.

Known varieties and types of millet

There are many colors, black, yellow, greenish, purple, as there is also the whole version of the millet and that is the brown millet, hard to find but clearly richer in nutrients.

What does the it contains? Millet properties:

Millets are highly nutritious, non-glutinous and non-acid forming foods. Millets have many nutraceuticals and health promoting properties especially the high protein and fibre content. Its grain is rich in starch, but also in important minerals such as iron, magnesium, phosphorus and silicon.

Also rich in vitamins of group A, E, B and K is an excellent beauty product for skin, hair and nails that benefit a great deal. In fact, in the populations that make a wide use of it, men and women have shiny hair and strong and resistant nails. Among the mineral salts, iron, phosphorus, calcium, magnesium and zinc stand out.

It is by far the most digestible and alkaline cereal; it is also suitable for children. The high protein content makes it ideal for those with nutritional deficiencies or in the stages of stress and growth.

Millet flour should be rediscovered because in addition to the properties of its grain does not contain gluten so it is very suitable for intolerances or celiac disease.

Unlike other cereals, the lump, which is the outer shell that surrounds the caryopsis, is easily removed and so we have the golden millet; if instead we leave the lump we have the brown millet.

At this point we can turn the grain into flour with a good grain grinder.

Faribon, the electric grain grinder that in one step separates bran and flour, keeps intact the nutritional properties of millet grain and allows us to always have a fresh flour if necessary. In this case, then, having fresh flour is even more fundamental, because unlike the whole grain of millet, the flour deteriorates easily, changing the flavor that becomes bitter.

As we said, as it is gluten-free the millet is not the best ingredient for baking. You can, however, prepare delicious dishes as crepes, or others preparations that do not need leavening. Millet flour can also be used with good results in desserts, perhaps mixed with other gluten-free flours. Try it in muffins or cookies.

We have prepared gluten-free crepes made from millet flour, for the recipe click here.