- Note: Try filling your friselle with “alternative” ingredients such as caramelized onions, grilled vegetables or even avocados.

Have you ever tried the wonderful Salento friselle or frise? Today we try to make this fantastic Apulian bread, good all year round but especially in summer when the tomatoes are at their maximum of flavour. This recipe is very similar to a bread recipe, it has just a 10% less hydration.

This recipe has its roots in the past of fishermen and farmers: they needed ready-to-eat and easy-to-store food for a quick lunch while working. To rehydrate this dry bread, they just had to soak it in oil or sea water and garnish with the fruits of the earth, like tomatoes, available in large quantities in those lands.

The original Apulian frisella is prepared with a part of barley flour, but not only barley flour, because it is a weak flour, so it is better to mix it with a flour with strength. Barley flour is not easily found, but with Faribon you just need to buy barley from your farm of trust and in one step the game is done!

Now it’s time to roll up your sleeves and prepare this wonderful recipe. Let’s see the procedure:

- Dissolve the yeast with a drop of water and malt. Sift the flour and pour into the mixer, add the yeast and then knead the dough.

- Continue kneading by pouring the water gradually and after about ten minutes add the oil, stir again and finally add the salt.

- Once the mixture has blended and it is elastic and smooth, remove it from the mixer and place it in a slightly floured surface, knead a little more by hand. Form a ball and put in an oiled bowl, cover with cling film and leave it to rise at room temperature, until doubling. It can take up to two/three hours depending on the temperature of the room.

- Very gently pour the mixture of the friselle on the pastry board and divide it into pieces. Roll each piece into long (you can decide the size). Then join the ends to form a circle, press lightly to glue the endpoints of the dough.

- Place your friselle on a baking sheet and cover them; let rise again for another hour.

- Cut horizontally even with a string, while they are still hot, let them cool and bake them in the oven to 100 degrees until they become crispy and golden. Let them cool.

You can keep your friselle in plastic bag, well closed, for about ten days. 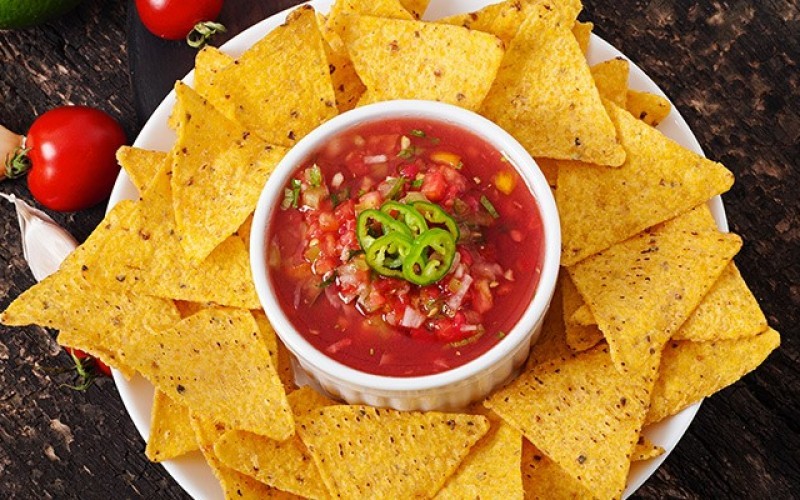